* We have extended our returns period to 60 days. Please see Returns for more details.

When it comes to creativity, this young actor, producer and musician – son of actors Jude Law and Sadie Frost – proves that it really does run in the family. While the 24-year-old is no stranger to the spotlight (having been the mainstay of fashion week since he was a teen), he's carving his own path as the frontman of band Outer Stella Overdrive plus the lead in 2021's upcoming take on the Dickens' classic, Twist, alongside Sir Michael Caine. Raff sits down with us to give an exclusive look into his creative side – from writing new music via Zoom, to the jelly baby tattoo inspired by his mum.

Missoma: You started your professional life in modelling – what was your most memorable campaign?

Raff: The most memorable one for me would have to be the first time I did the Dolce & Gabbana campaign – we got to run around the streets, get locals involved, jump on trams, and eat pieces of bread and ice cream. It was just really joyful and fun. Also, during lockdown my mum shot me for the Valentino campaign which was really special. I just never thought I’d get to do something like that.

M: Your upcoming film Twist is released next year. How did you feel landing the lead alongside Sir Michael Caine?

R: Being an iconic story with a twist, I was really excited – and really proud of myself. It was an honour [starring with Sir Michael Caine], he’s lovely and an inspiration.

[Michael] made me feel really comfortable, and I learned a lot from him. When we weren’t filming, on a lunch break or something, I would just sit with him, chatting and hearing all his amazing stories. It was brilliant.

M: Shot during lockdown, your film The Hat has recently been nominated for Best UK Short at the Raindance Film Festival (congrats). What was it like filming with your dad for the first time?

R: It was something that wasn’t really planned. I’d been writing a few short films and my friend (and business partner) said: "well let’s shoot something on the iPhone." After that, my dad wanted to get involved and have a cameo.

There’ll always be an element of competitiveness between Dad and I – we’re both competitive people who love sport. He’s always helped me out and given me advice, but I think with acting I quite like doing it my own way. Obviously he’s always there to support me – tips wise, he just wants to make sure that I'm always being professional.

M: Tell us about your band. When did you start Outer Stella Overdrive?

R: So I started Outer Stella Overdrive about three years ago with Kelvin, who plays bass and sings with me. We started writing a lot then the other two joined – Rudy on drums and Amin on keys – and we put out our first song about two years ago. Since then we’ve just been building it, building it, building it and playing loads of shows around London and the UK.

In lockdown, we recorded our first album which will be out in March. Until then, we’ve got a single coming out every month, so there's a lot of content and we just can't wait to play shows. 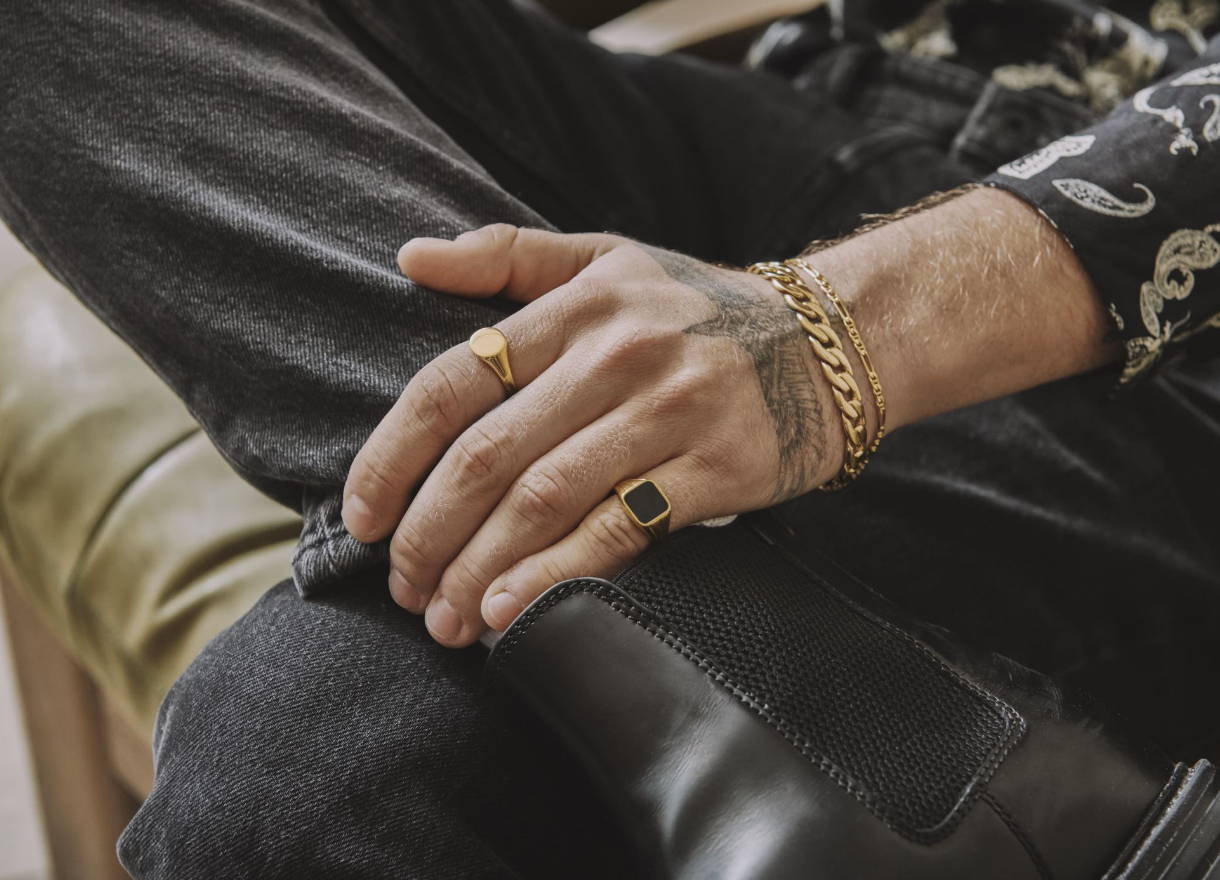 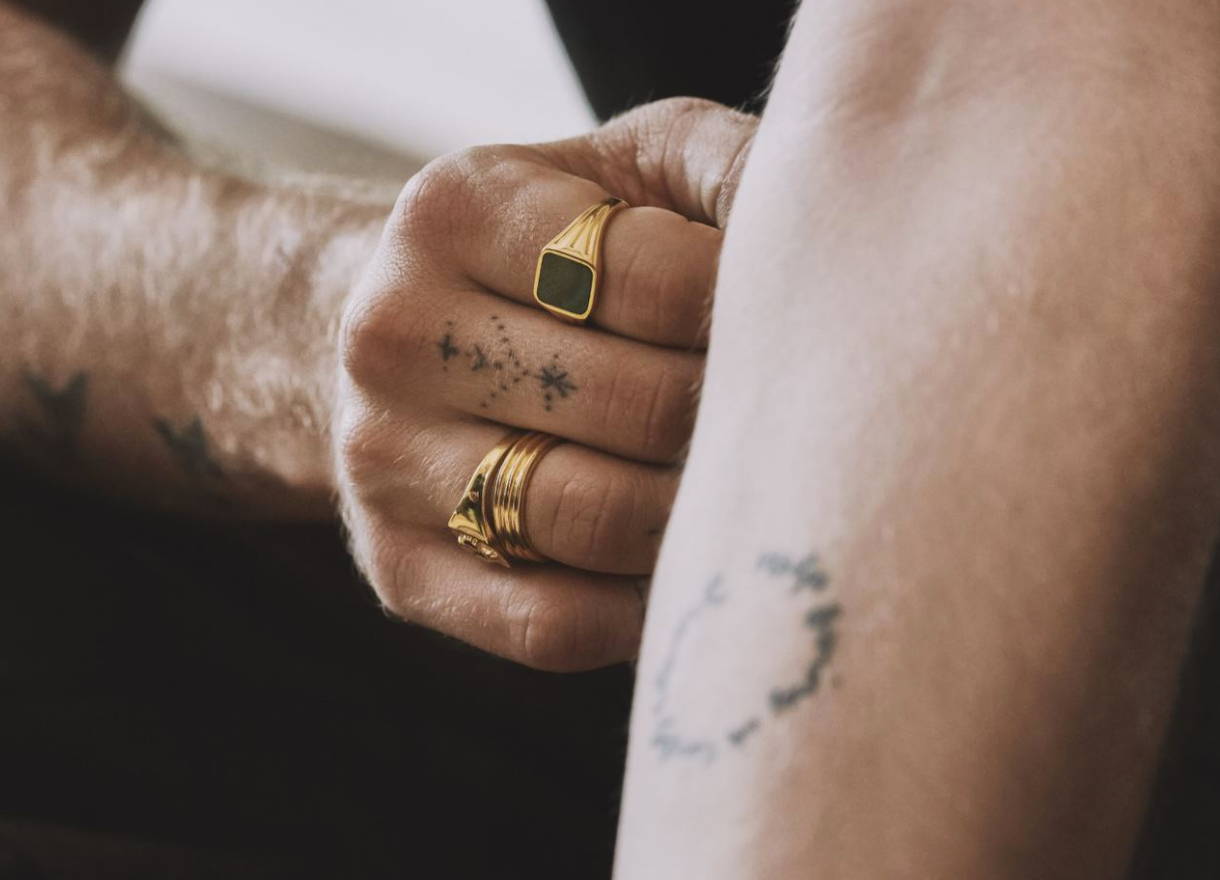 Where classic meets bold, these are his go-to pieces. 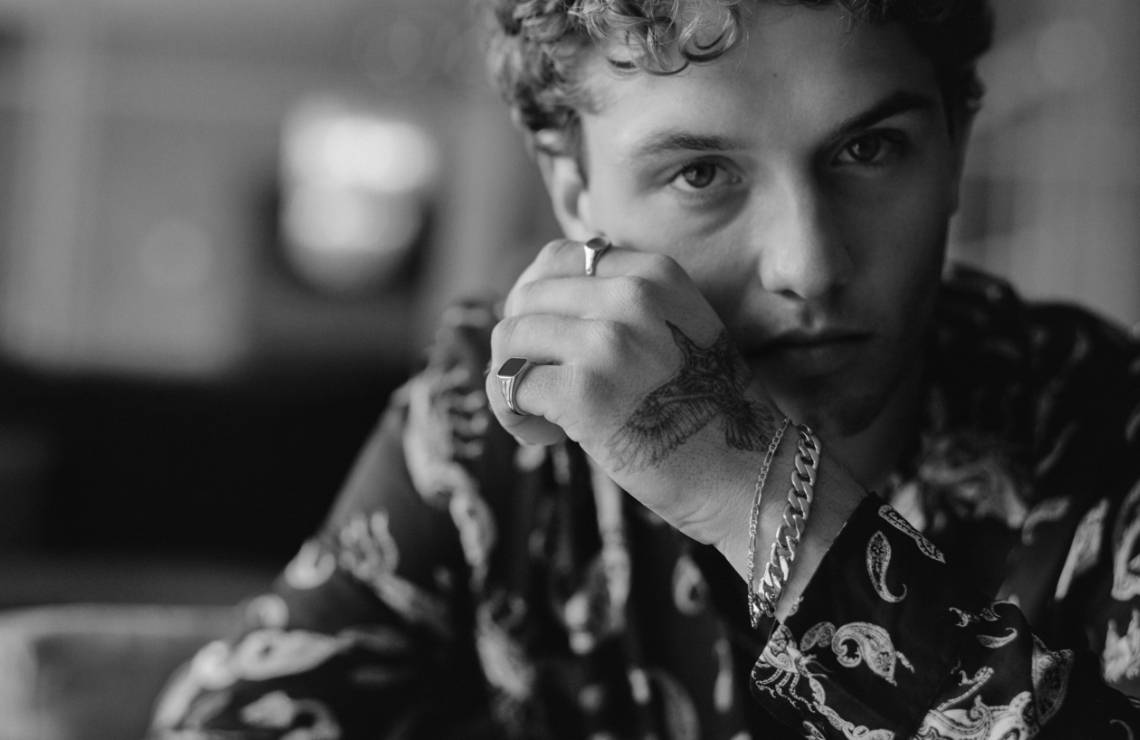 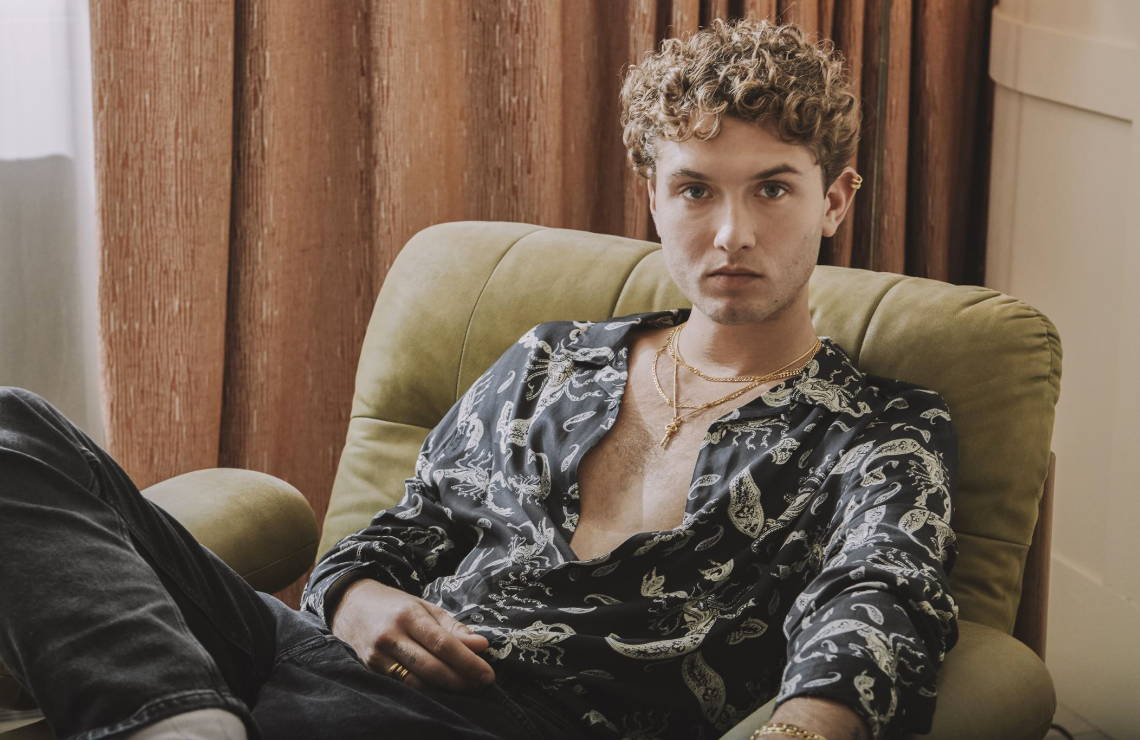 M: Do you miss performing live?

R: During lockdown, we couldn't play shows so we had to sit back, write more and focus on other parts [of the band]. Now we’ve written so much music that we have endless amounts of content to release – we can slowly start to feed it out to everyone. But really the liveliness and energy of our shows (especially for our sort of music) is about 80% of it, so I can't wait to get back on stage.

M: We love your tattoos – do you have a secret favourite?

M: Style is obviously another creative outlet for you. Who or what inspires your style?

R: I’d say pretty much everyone around me. I love bands and following bands that I wanted to dress like. Films like This is England also really inspired my style at a young age. But I take inspiration from everything around me, whether that's in my music or in my style, or anything I do. What inspires my style is comfort – I like to feel comfy, even when I’m dressed smart.

I take inspiration from everything around me

M: Which jewellery pieces do you wear every day – do you have any pieces that hold special memories?

R: I’ve got a ring that my dad gave me which he’s had since he was 16 – that’s a really sentimental piece. I wear all my jewellery every day. I put all my jewellery on even if I don't have enough fingers...

RL: I love the Men's Gold Chunky Curb Chain Necklace. I wore [it] to the Valentino show in Milan – it's bold, and it stands out. I like the colour of the gold as well.

R: We’re rehearsing again so we're ready to play new shows. On top of that I’ve got a couple of films which I can't reveal... but I can say I'm going to be back on set soon.

Discover the full range designed with him in mind.

See Raff in action, on our (socially-distanced) Men’s Edit shoot.