Please note: Due to new regulations shipping to Portugal is currently suspended until the end of March.

EU orders: We would like to reassure all of our European customers that there will be no uninvited costs (additional customs taxes and duties) from Brexit's new trading laws.


How do I measure my ring finger?

Introducing Isaac, the muse and musician behind our Men's edit shoot. We sit down with him (from afar) and ask everything from how he creates his sound to what it's like dating another up and coming musician.

M: What was it like working with Michelin starred chefs starting out?

Isaac Waddington: For a long time, I always thought I’d be a classical pianist because I started learning piano at 7 and did the classical route with it. I didn’t always think I’d be an artist but it’s turned out that way.

M: How would you describe your music?

IW: It’s not classical or anything of that genre but it’s slowly become more soul-based; not so much urban but pulling off soul music.

Chunky, versatile and designed to amp up everyday basics. 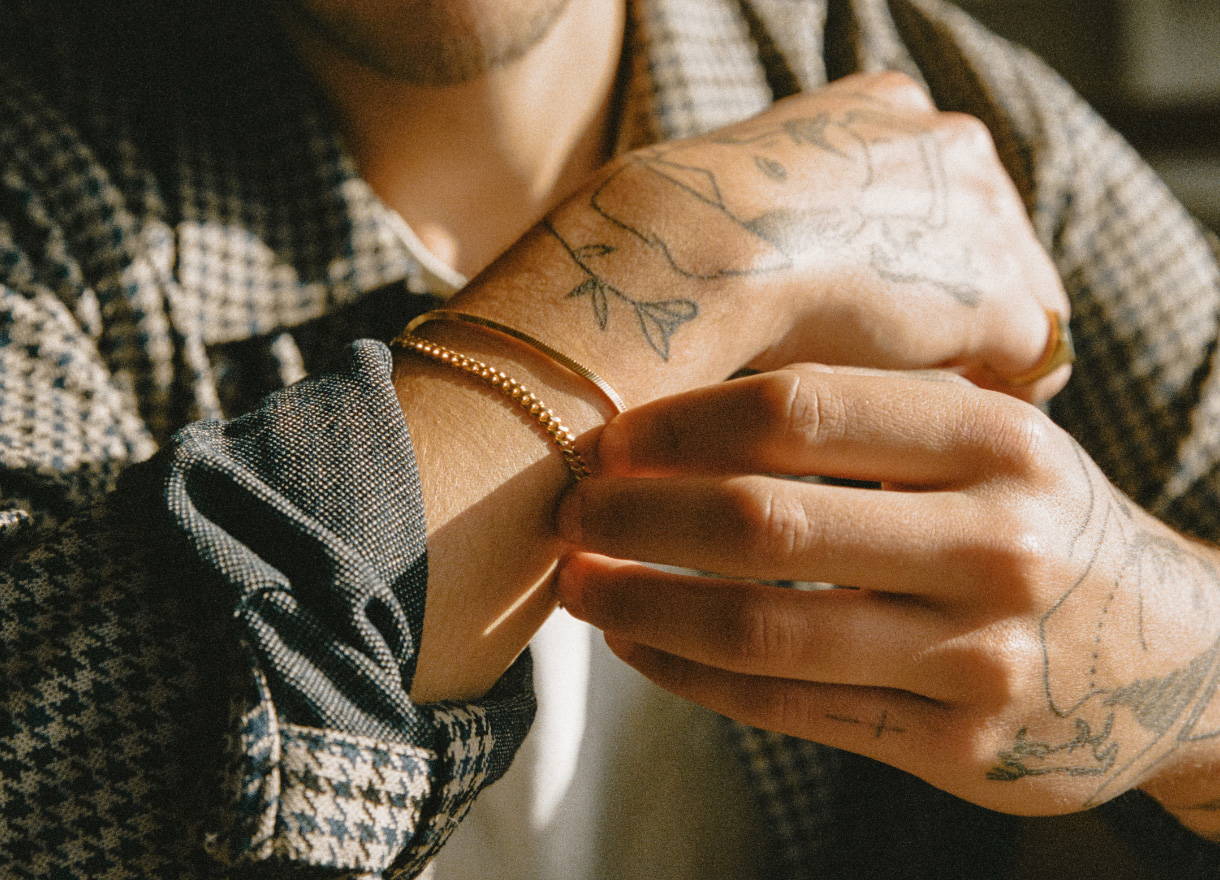 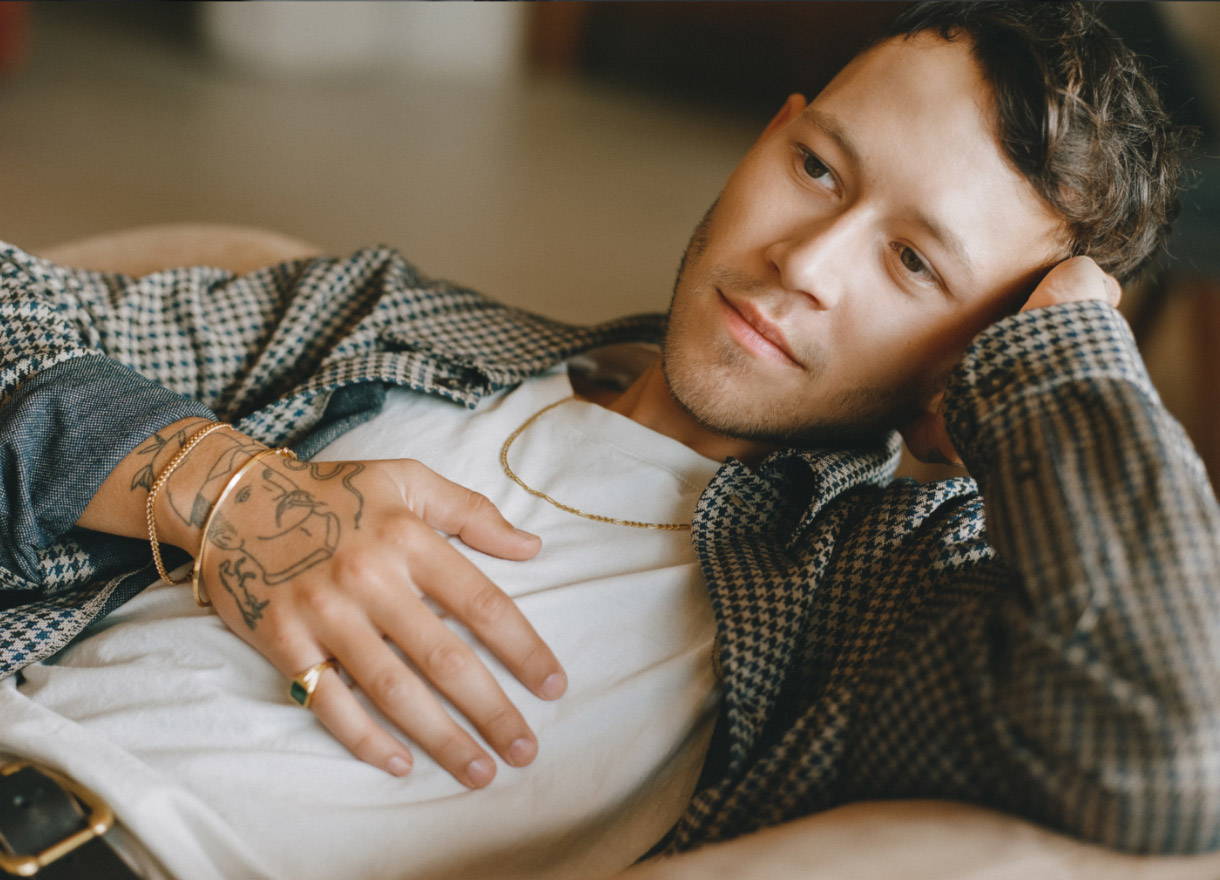 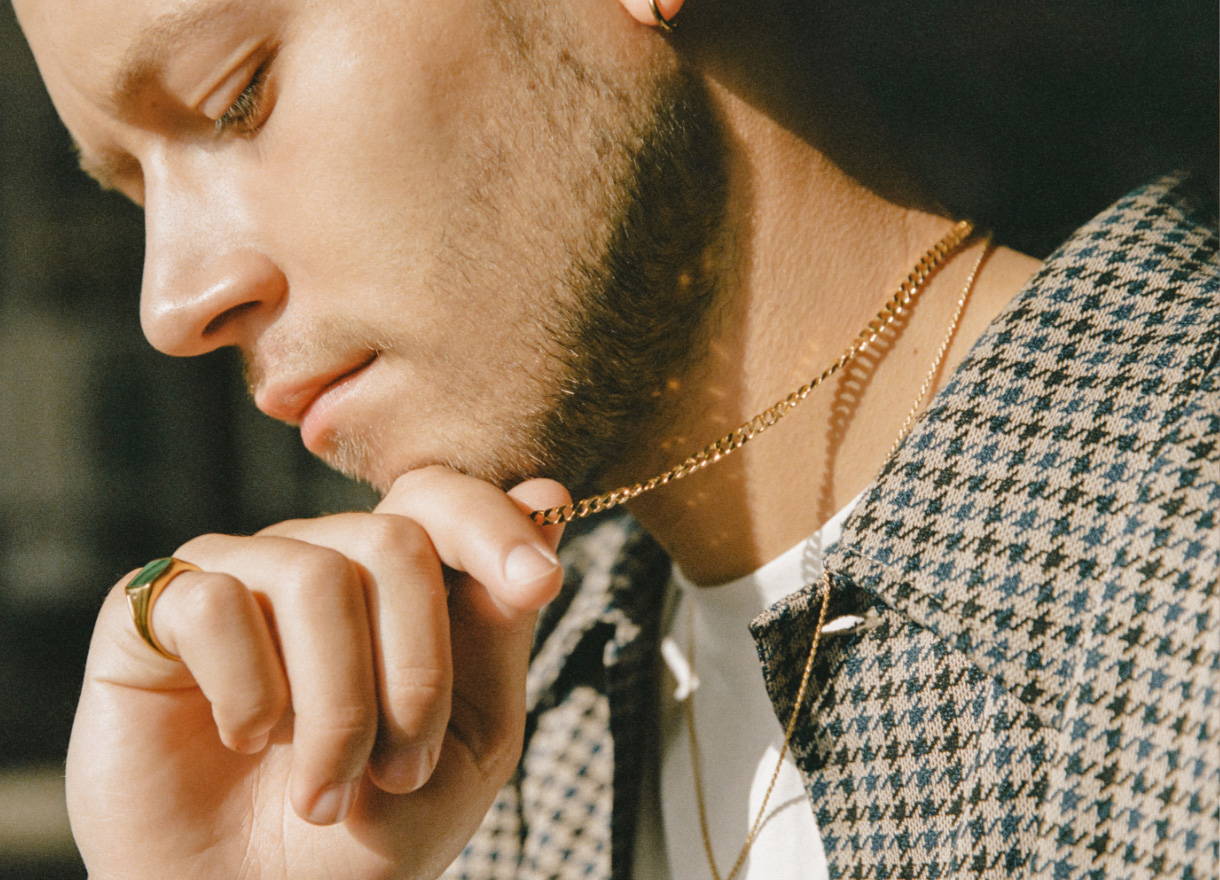 M: Where do you feel most inspired?

IW: In a studio, with a nice grand piano.

M: Whose work has made the biggest impact on you?

IW: Marvin Gaye was amazing. Generally, I gravitate towards people with really good stories. Today, I think James Blake has really made an impact on me because he’s so bold in experimenting. His creativity and determination for what he does has had a huge impact on me. We should always stay true to our ‘thing’.

IW: Either the Alps or in Morocco in the middle of the Sahara desert. It was very relaxed, people were sat on the floor and I just did a few songs that I’d written near that time.

M: Go solo or collaborate with others?

IW: My first EP I wrote and produced all by myself and it’s very lonesome. It’s good to get ideas and bounce off other people and I much prefer it when there’s someone in the room and they say that’s not good and they’re not afraid to say I think we should change that because that just doesn’t hit the same.

M: You’re dating musician Mathilda Homer and have written some songs together – what was that like?

IW: She was working on her EP so one of the first things we did together was record at Snap Studios in London; she’s brilliant to work with. She’s bubbly and quick and amazing at writing so I let her do that and I make the music. It’s fairly painless.

We don’t do it so much now, as she’s working with a lot better producers than me! I’ll sometimes come home and say, “maybe this beat? For you?” and she’ll reply, “I’m too busy.”

M: What music do you listen to when working?

IW: Whatever finger I put my ring on, I have this sort of…it’s a bit weird but I sort of feel like it might play the note better when I play my piano. It’s a bit like a garnish. It’ll make a solo better if I’ve got a ring on. Total rubbish but I feel like it works.

M: What advice would you give someone feeling uninspired/in a creative rut?

IW: Pick up a book. Have a skim through if you’re not bothered by spoilers, find a little section of it and draw from that. Perhaps poor Delilah and Travis have had their hearts broken and you don’t have to use them but you can take that.

IW: I’m sort of nervous to go back into a gig because it’s been 6 or so months since performing to people. I’m sure it’ll all come back but the prospect of performing again is a bit worrying. My EP is dropping soon, which has been five years in the making so that’s a highlight.

Discover the full range designed with him in mind.

See Joseph in action, on our (socially-distanced) Men's Edit shoot.

Listen to Isaac's curated playlist, for work, play and whiling a day away. 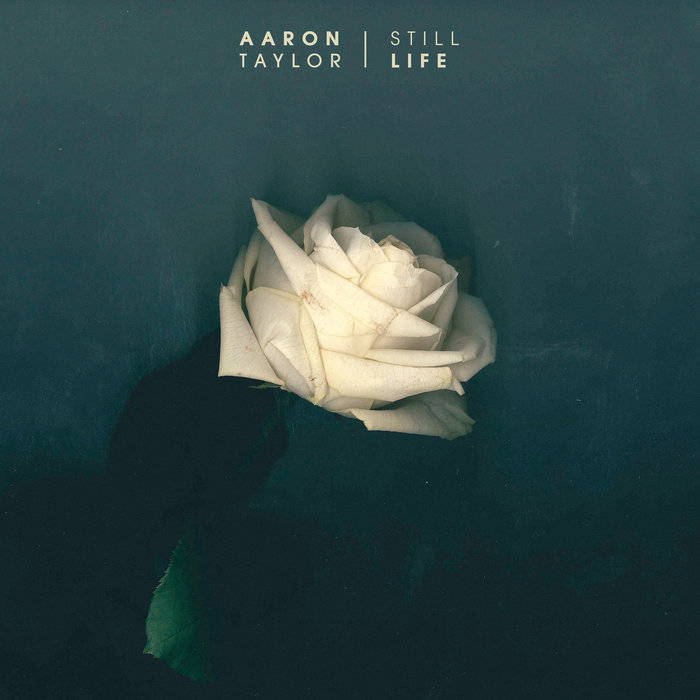 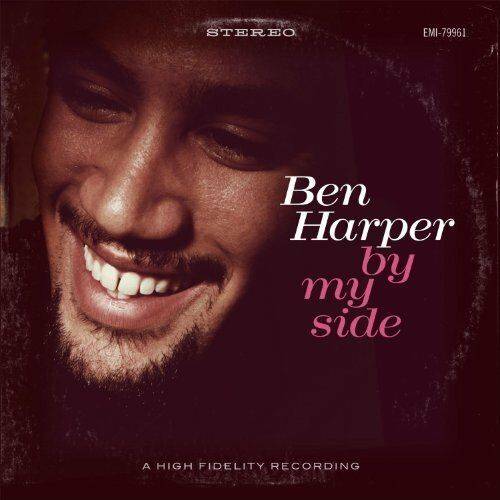 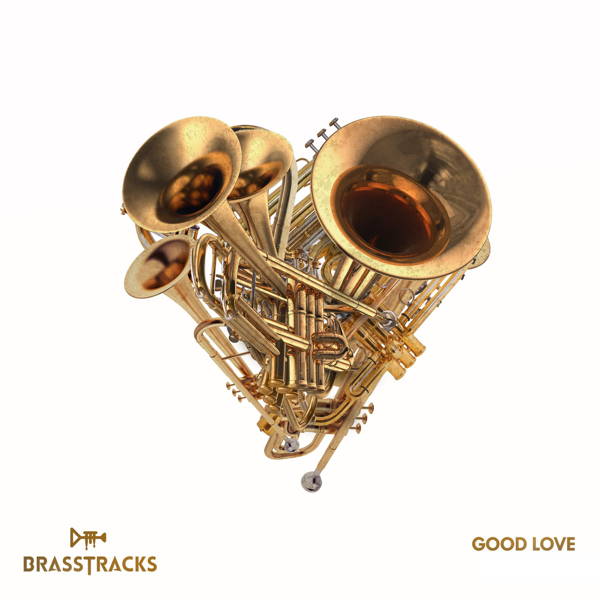 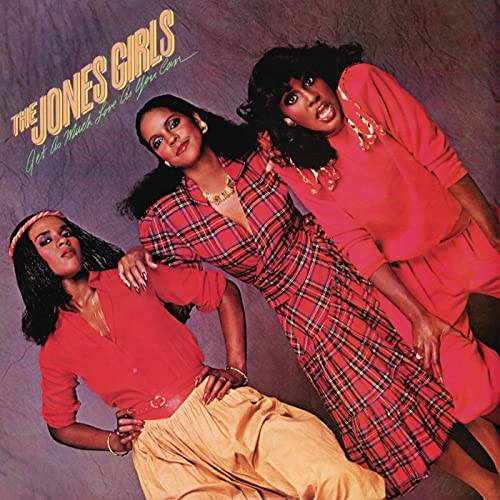